Seaside Romance: An Oceanside Wedding Ceremony At The Ritz Carlton In Laguna Niguel 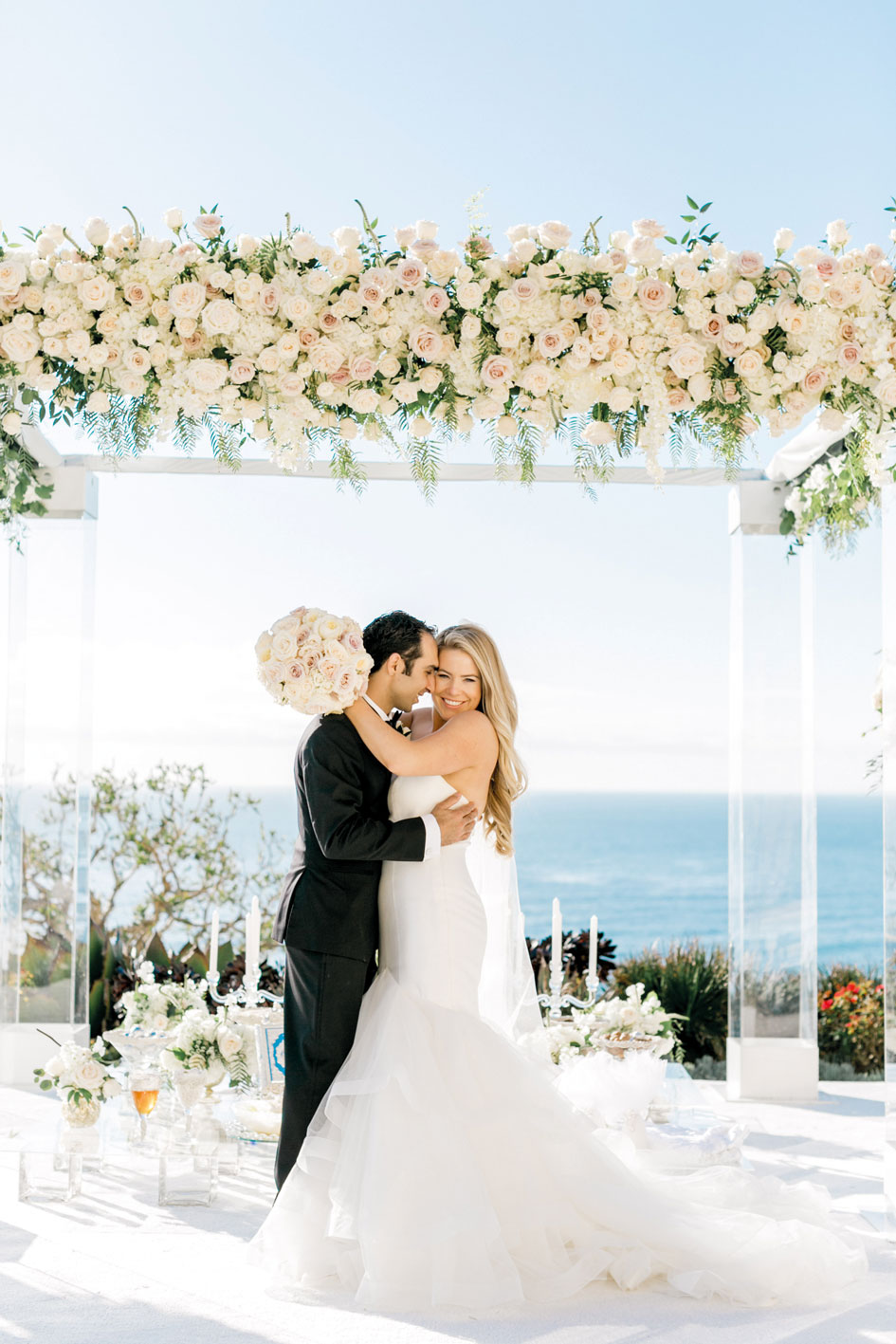 Katherine met Arteem through his sister, Neetra, who is her long-time best friend. They knew each other for many years before working together brought them closer and sparked a relationship that changed their lives forever. After dating for a year, the two took a trip to Mexico with some friends and Arteem proposed.

Their two kids, five-year-old Madelyn and three-year-old Cyrus, helped them decide on a beachy wedding. The couple had originally planned to tie the knot in Montecito, but after the devastating fires and ensuing mudslides at the end of 2017 and beginning of 2018, they were forced to find a new venue just two months before the wedding. Luckily, the Ritz Carlton in Laguna Niguel had an opening.

Katherine and Arteem wanted their wedding to be elegant and clean with an oceanside atmosphere, and the Ritz was perfect for that. For the design, they chose a color palette of all white and mixed metals with hints of greenery. They also wanted to incorporate gorgeous florals without taking away from the natural beauty of the venue. Acrylics were used to keep the view clear and they chose flowers in whites and creams with subtle accents of pink and greenery in all different heights and shapes.

Arteem is Persian and it was important to the couple to honor his cultural heritage and traditions. At the ceremony, a Sofreh table made by Arteem’s mother was laid out with various items representing elements of and blessings for the couple’s life together. At the reception, favors were given to the guests in the form of a fresh $2 bill under everyone’s seat. The wedding took place during the Persian New Year and giving money to loved ones is a tradition during this time. To make the evening extra memorable, Arteem coordinated lighting up the waves and the couple’s daughter surprised everyone with a performance of Beyonce’s “Love on Top” during the reception. 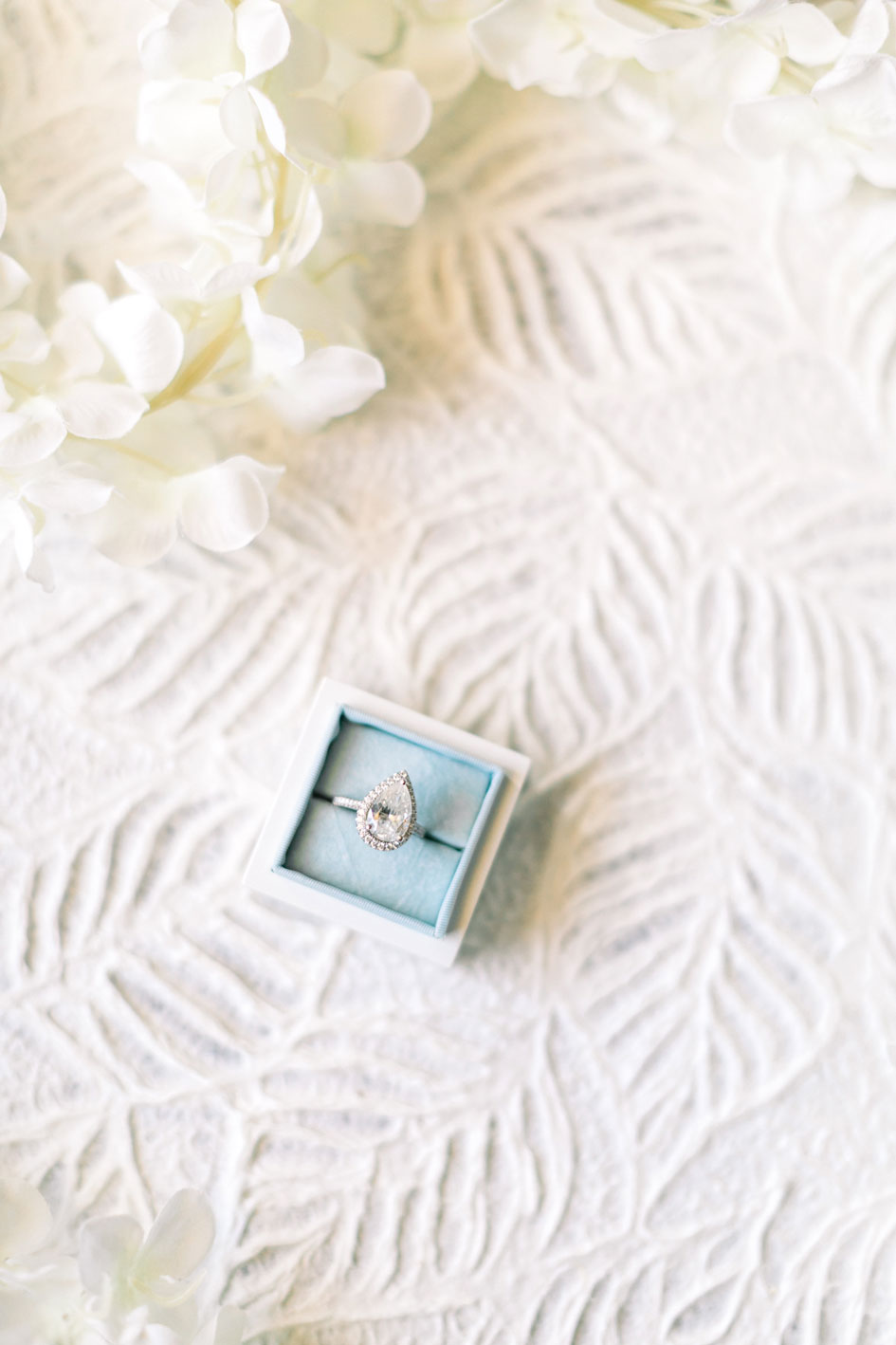 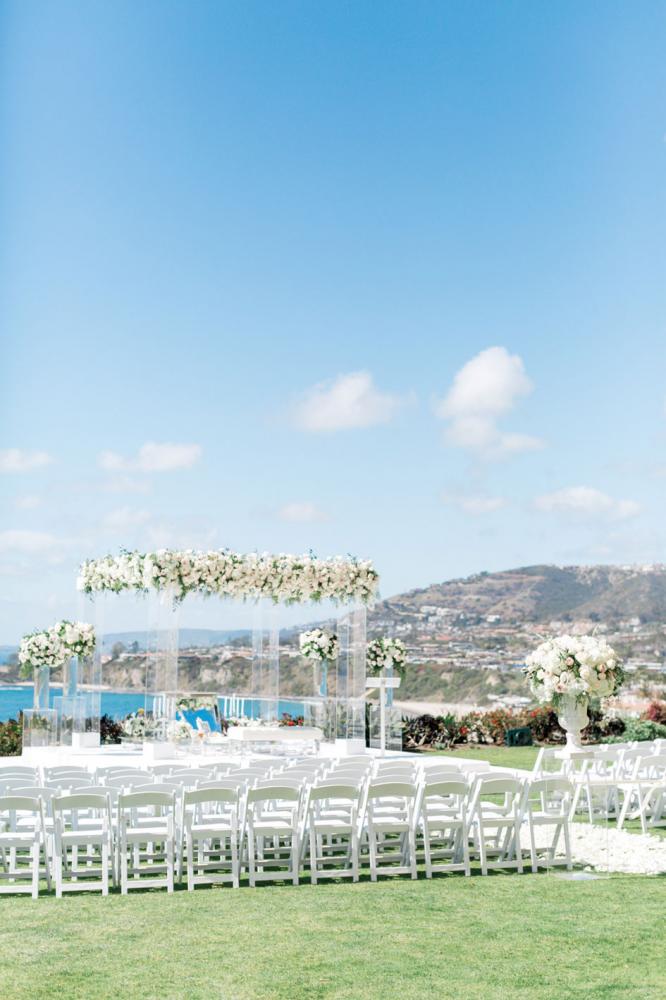 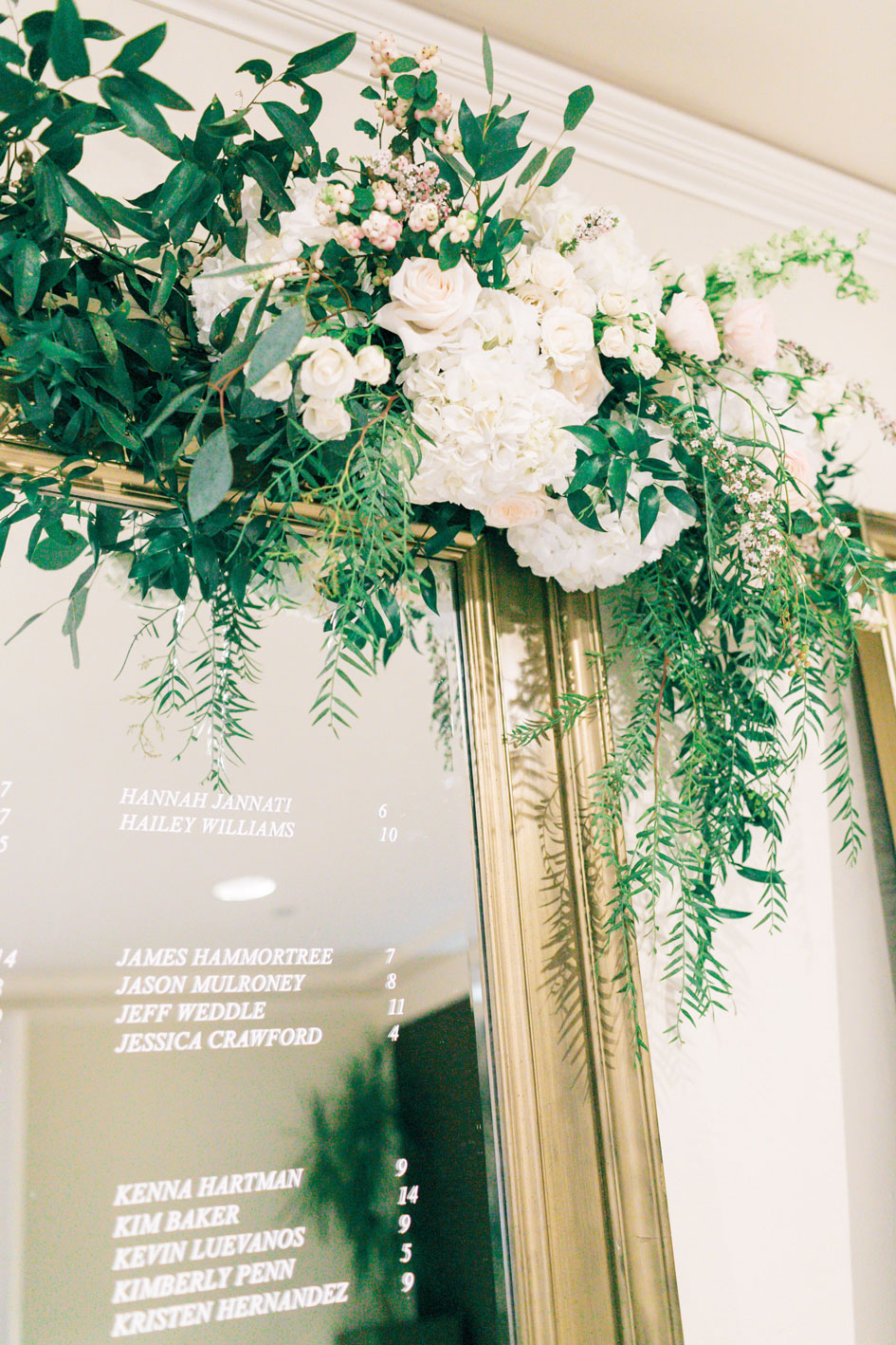 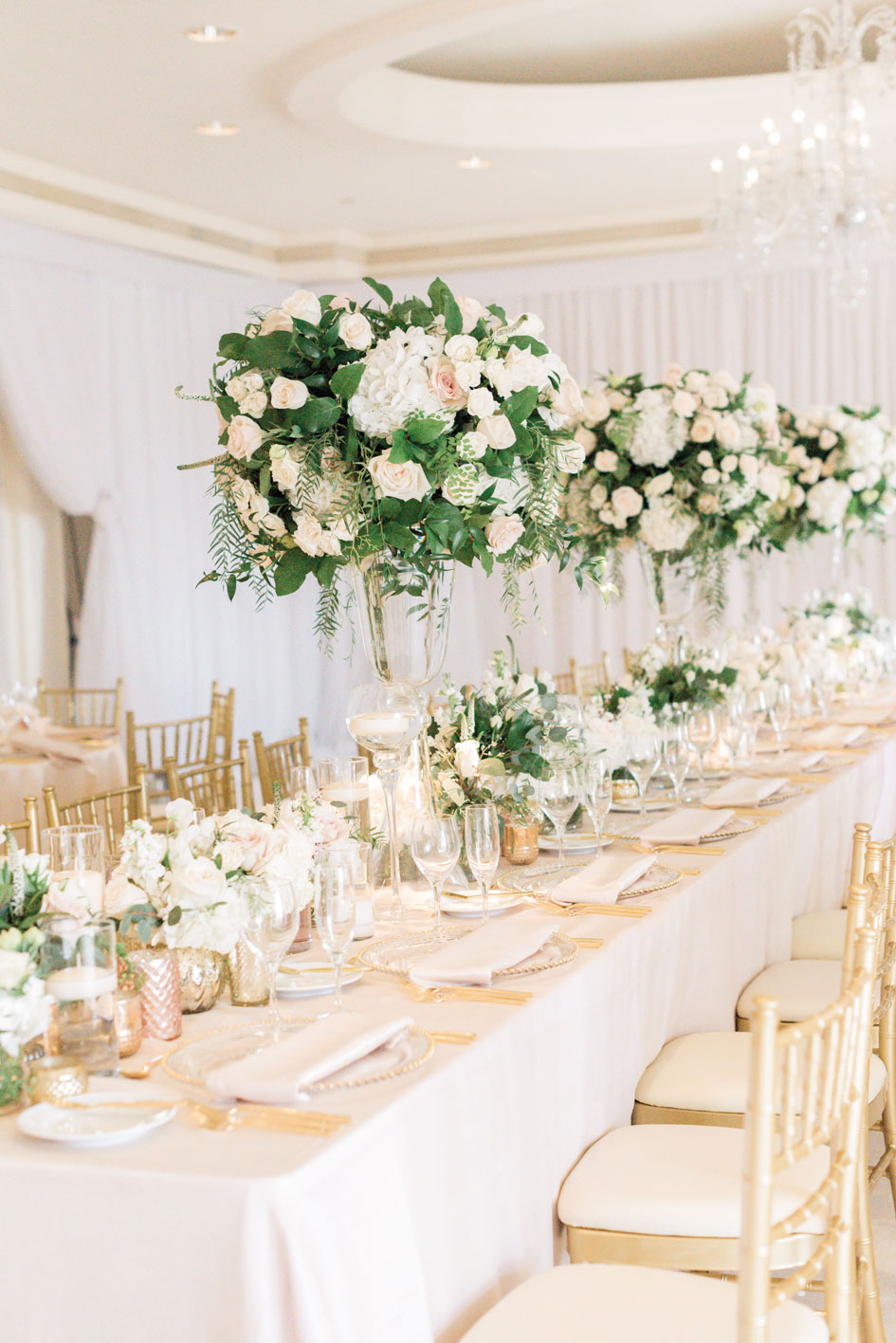 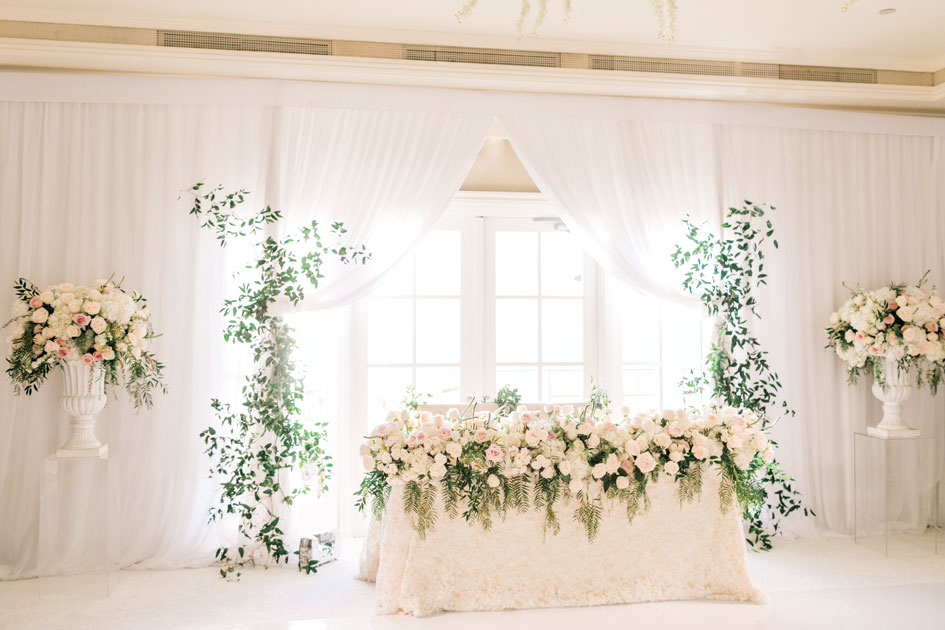