Cheers To One Year: A Sweet Anniversary Photoshoot At Crystal Cove In Laguna Beach 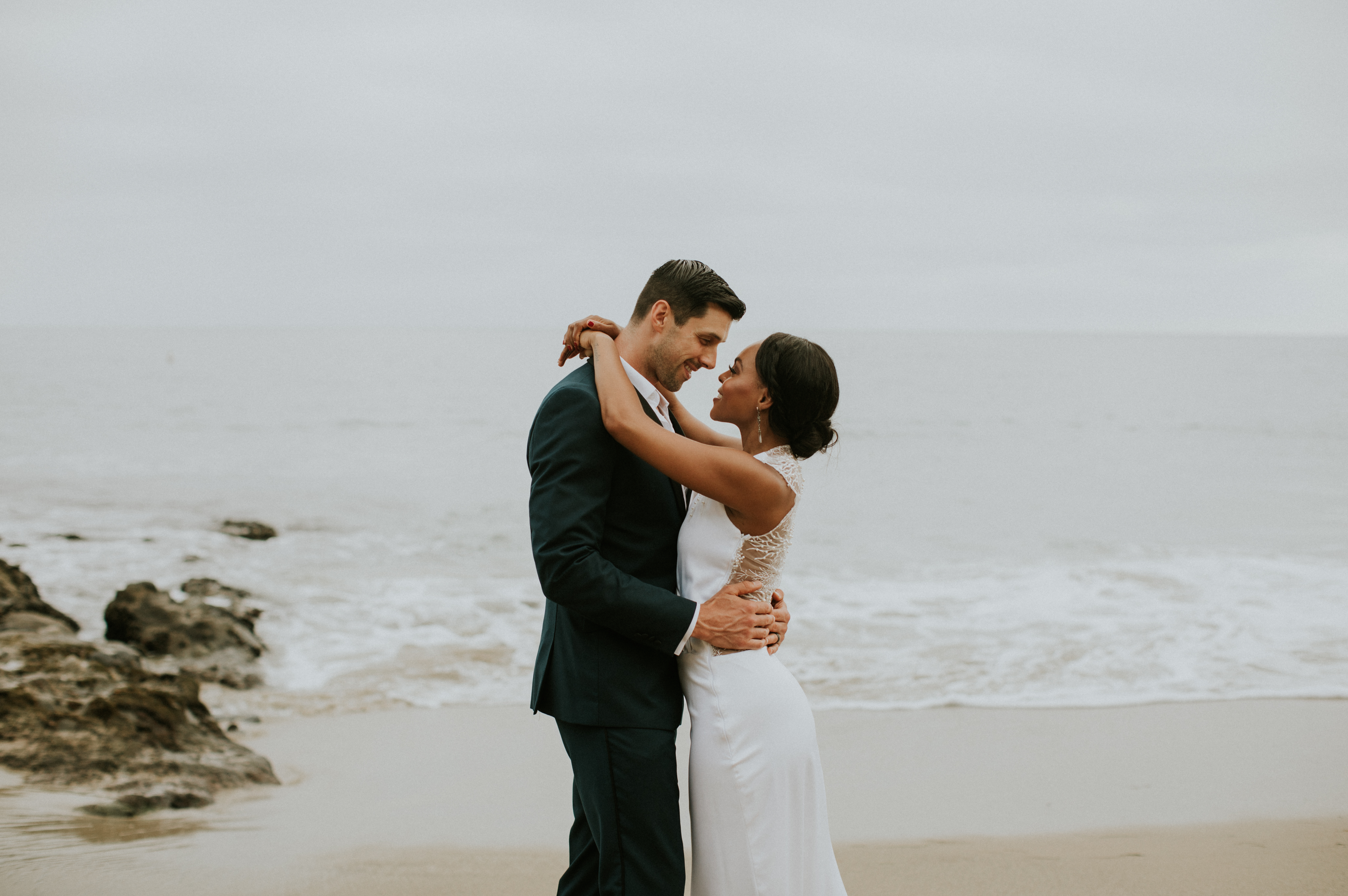 Ebony and Tim celebrated their one year wedding anniversary with a special photoshoot at Crystal Cove Beach in Laguna Beach. Ebony stunned in a beautiful gown from Something Special By Grace, and as the owner of Winski Weddings & Events, coordinated and planned the entire shoot herself. Grace and Honey Cakes crafted a gorgeous cake for the affair, and Gabi Adams Photography beautifully captured the love between the couple.

"On July 16, 2018 my husband and I celebrated our one-year marriage anniversary, and because the 'anniversary shoots' were becoming so popular, we thought, 'Why don’t we do that?' The one-year anniversary gift to each other, according to tradition, is giving one another a paper gift. Other than doing the shoot, our gift to each other was prints of the shoot to hang in our home!

Leading up to the shoot, we stormed the house looking for different elements that would really stand out, from the plates to the cake. The cake we used was made with love from the same amazing baker who baked and designed our wedding cake! The flavor was red velvet, the same flavor as our original top layer to our wedding cake. Very yummy!!!

Our photographer met us at Crystal Cove Beach in Laguna Beach. We spent about two hours just being ourselves and having fun! We hope that other couples will be inspired to celebrate this milestone in their relationship. One year of marriage is a big accomplishment, and why not celebrate that moment? Cheers to many years to come!" 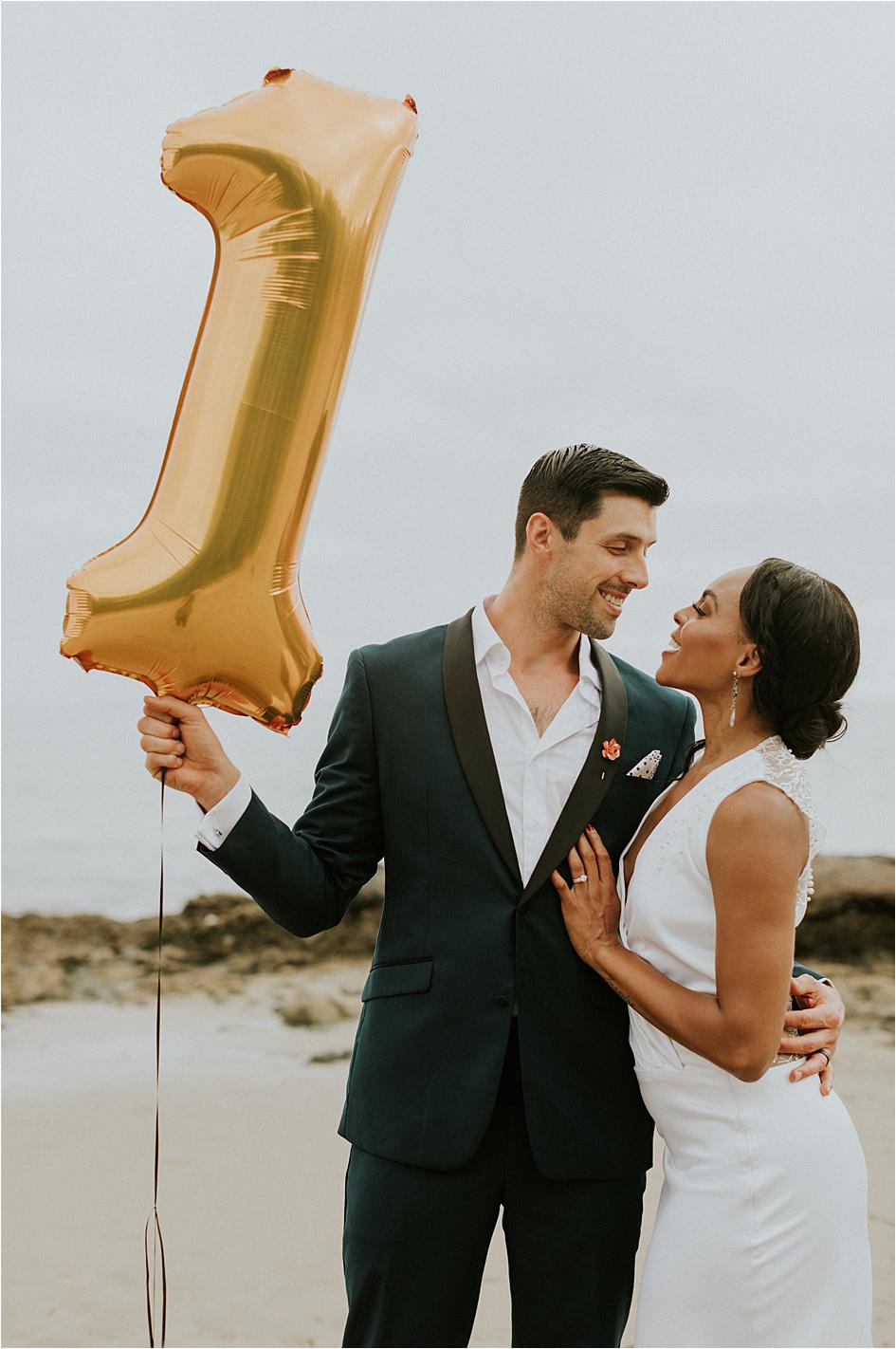 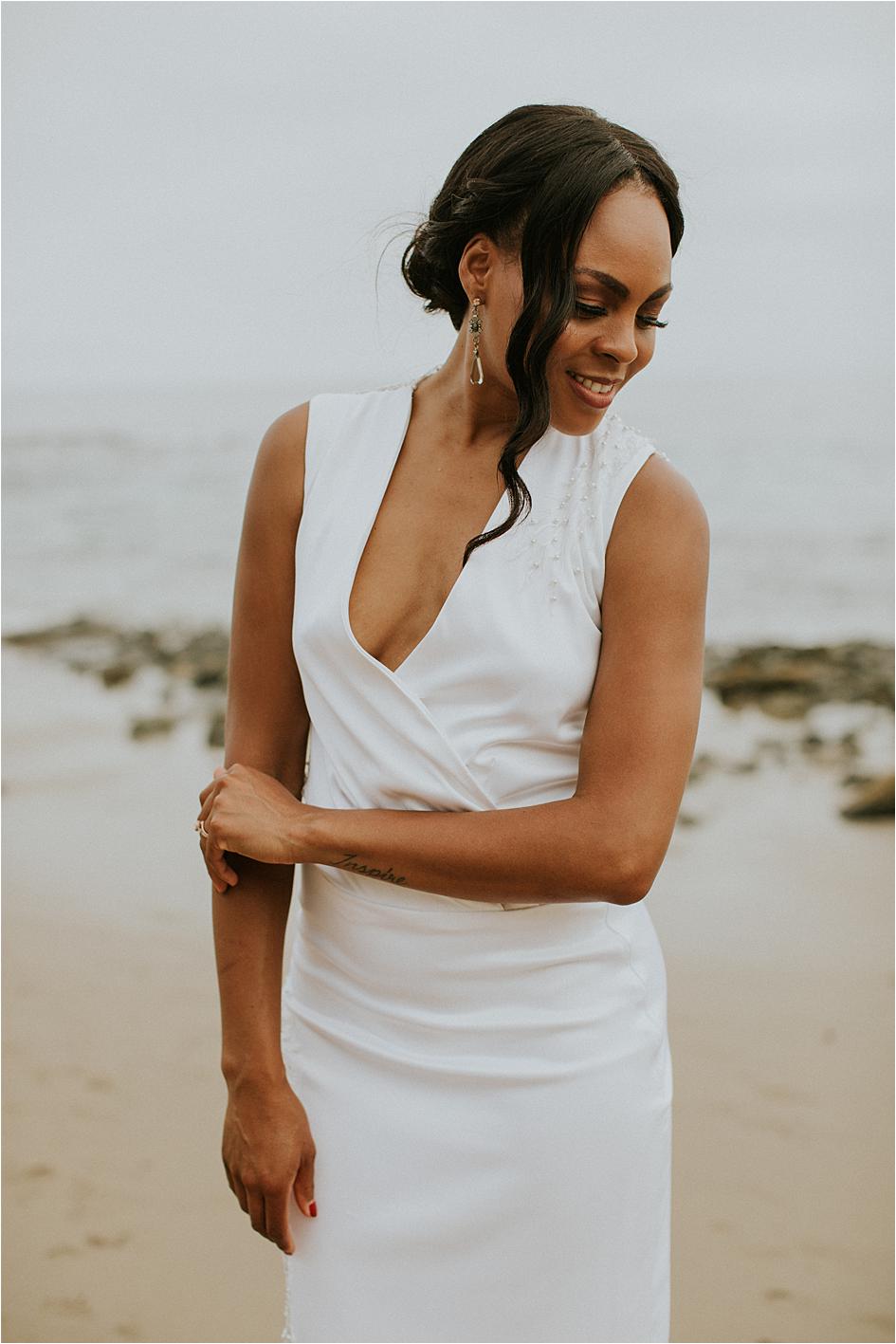 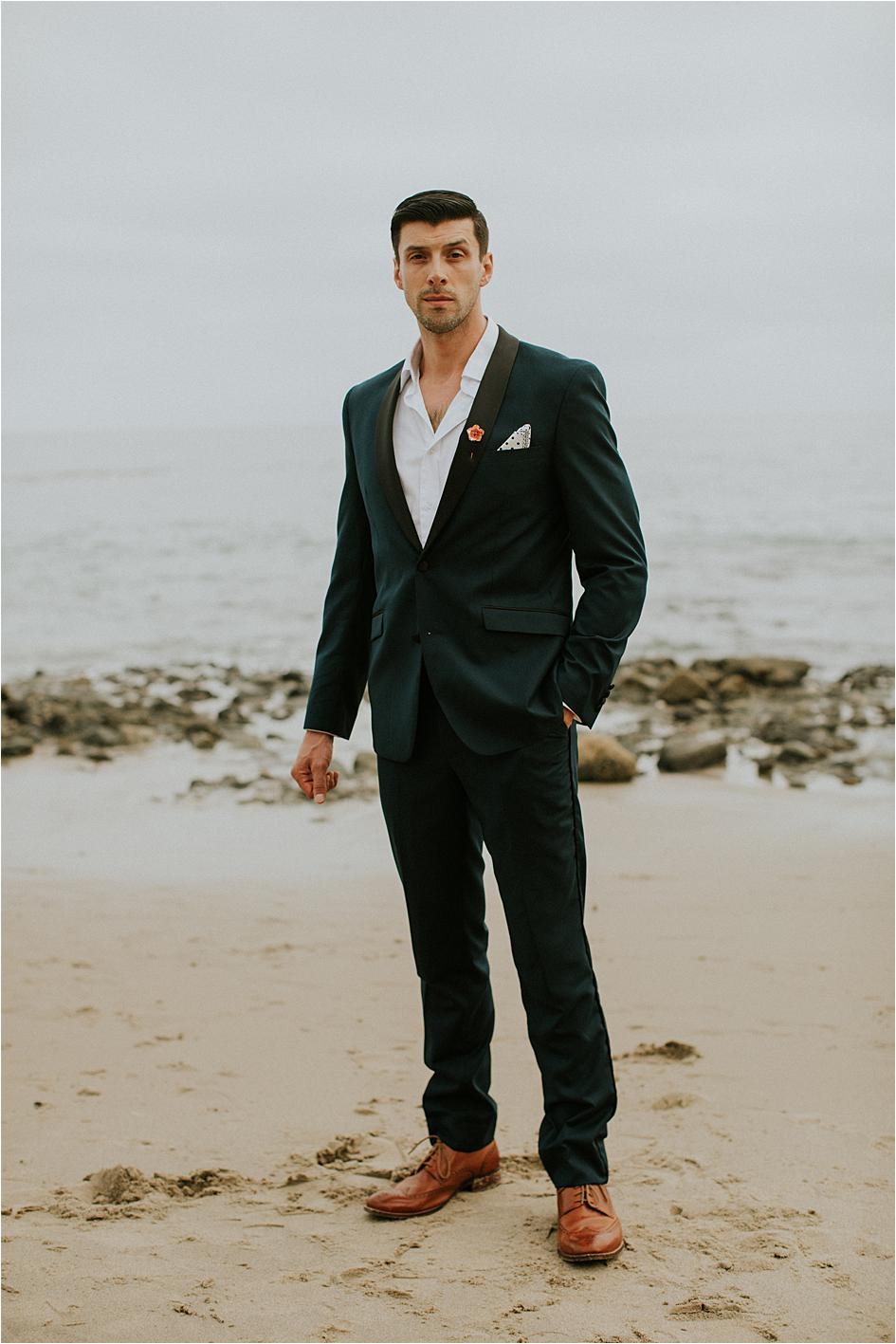 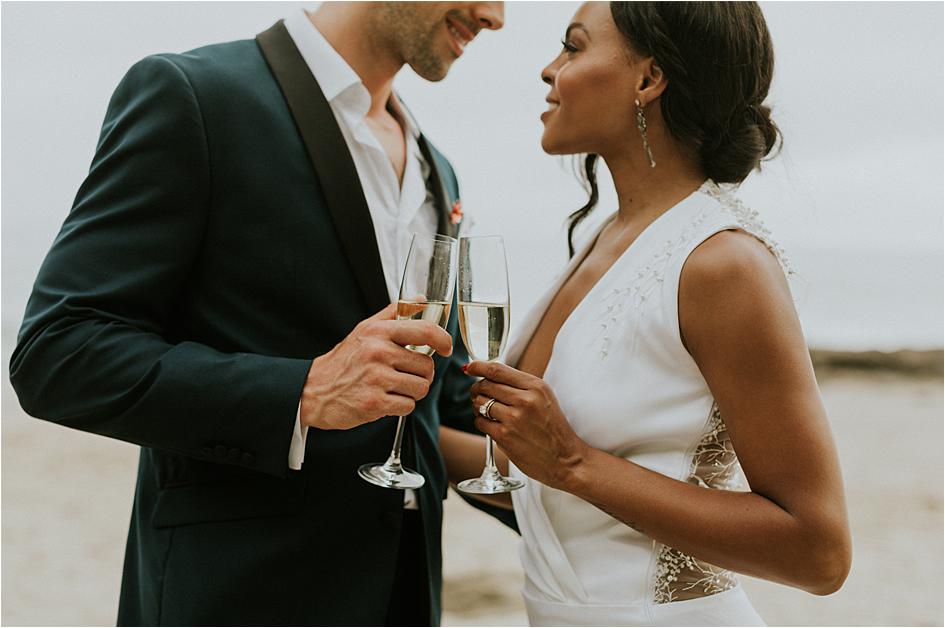 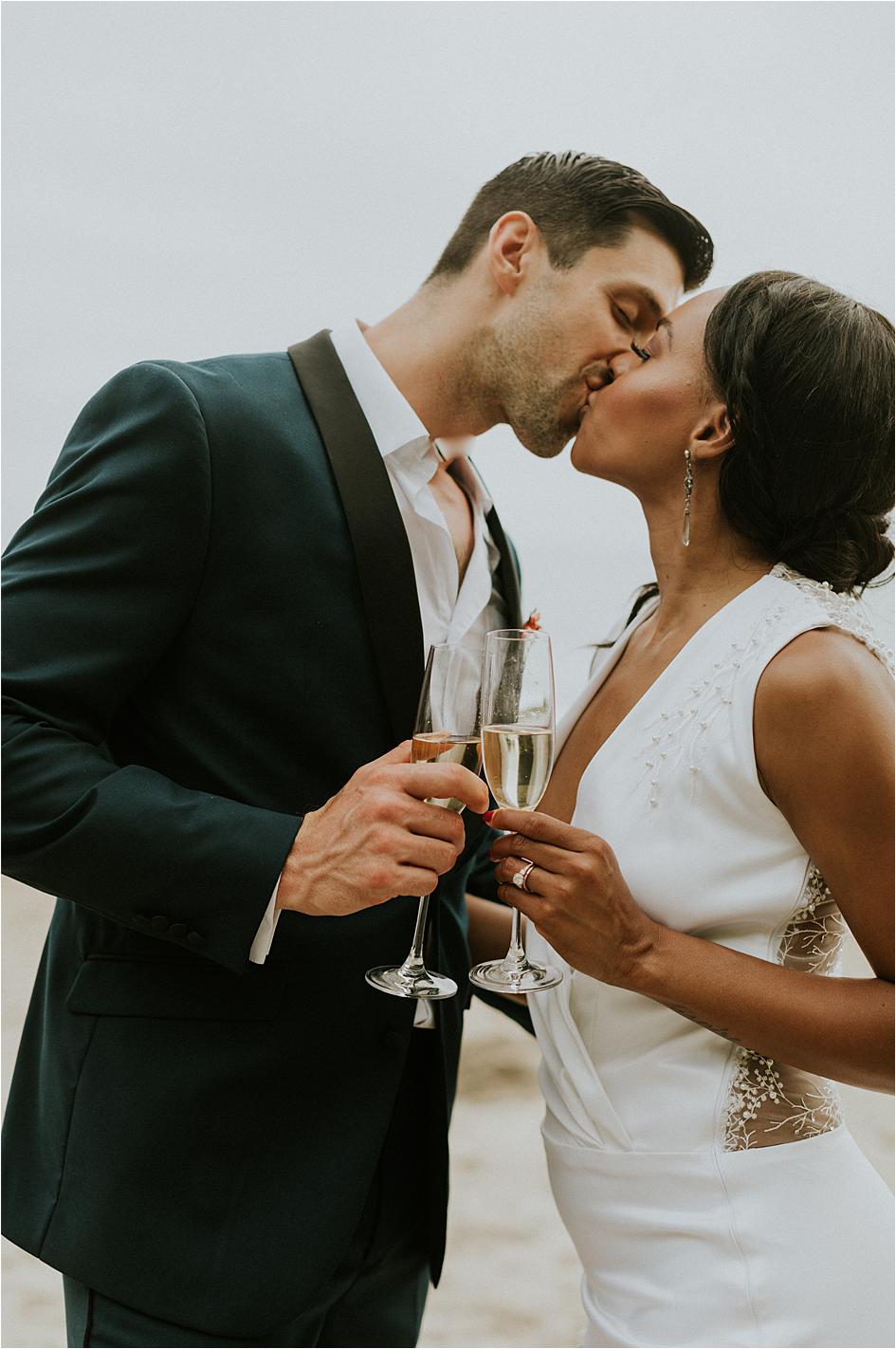 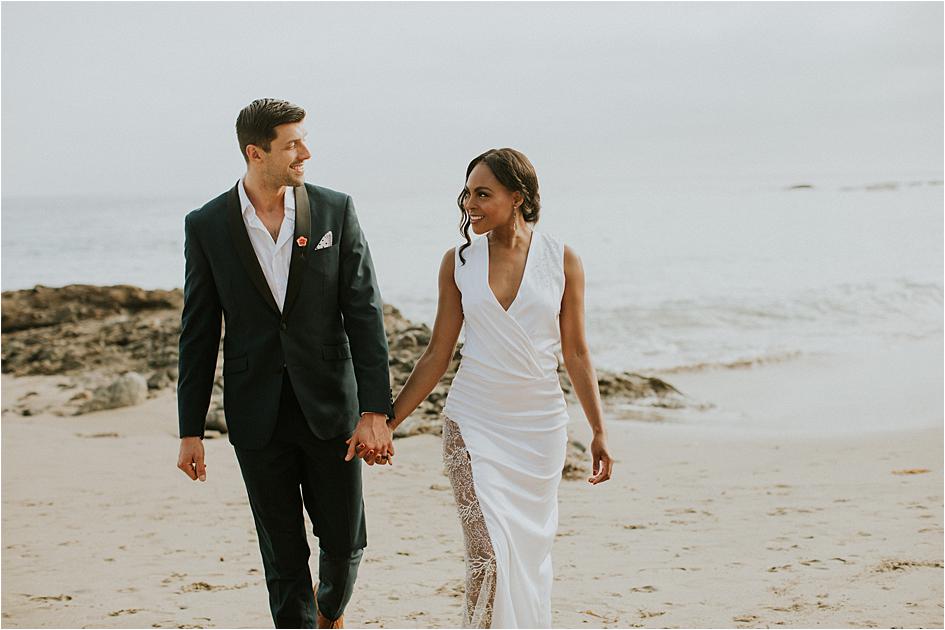 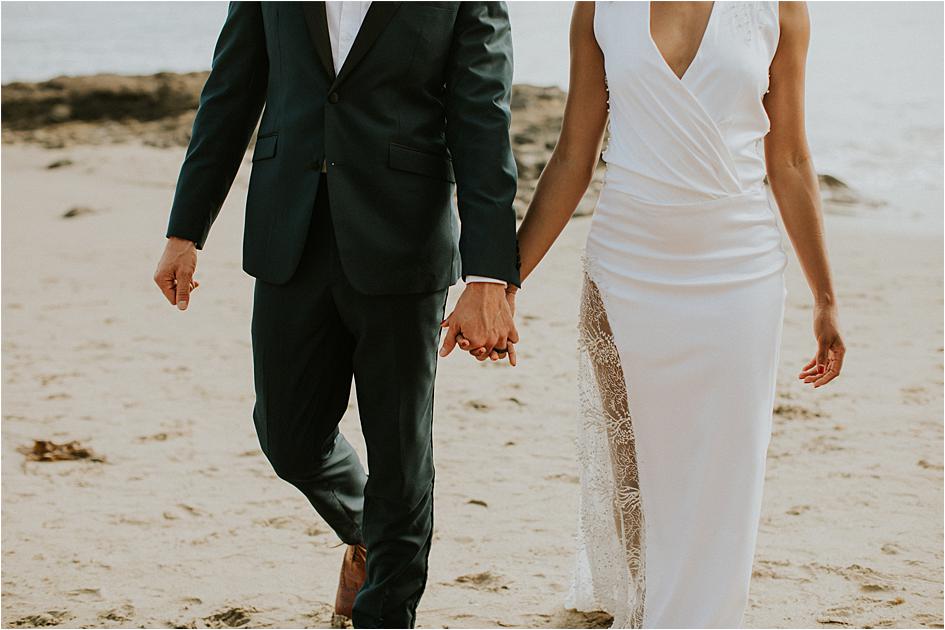 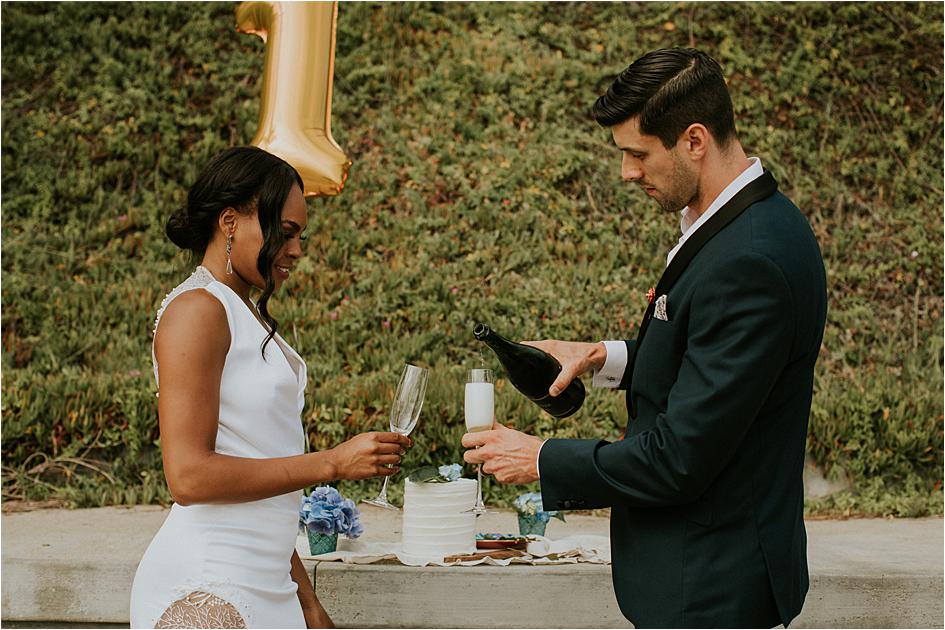 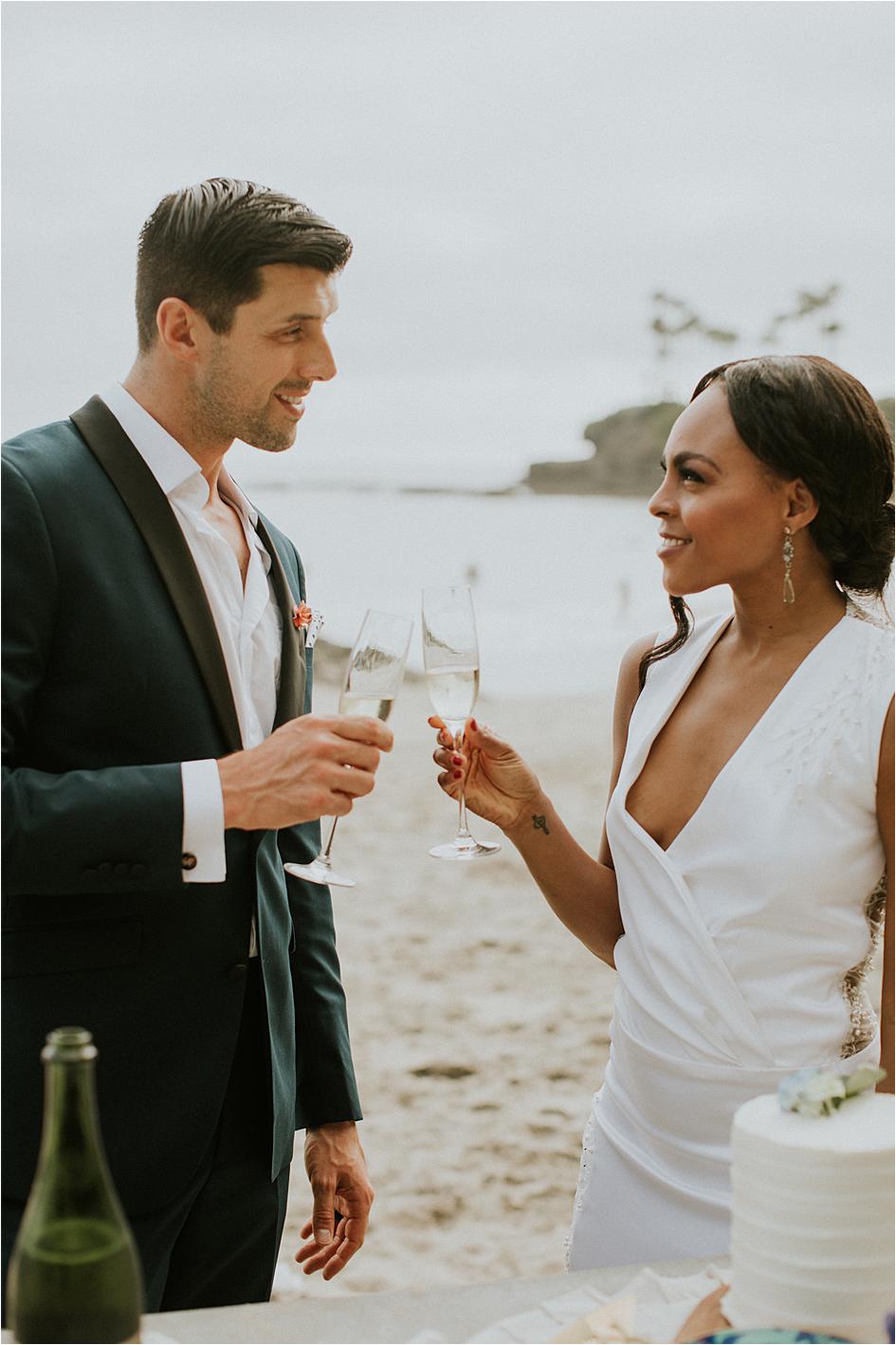 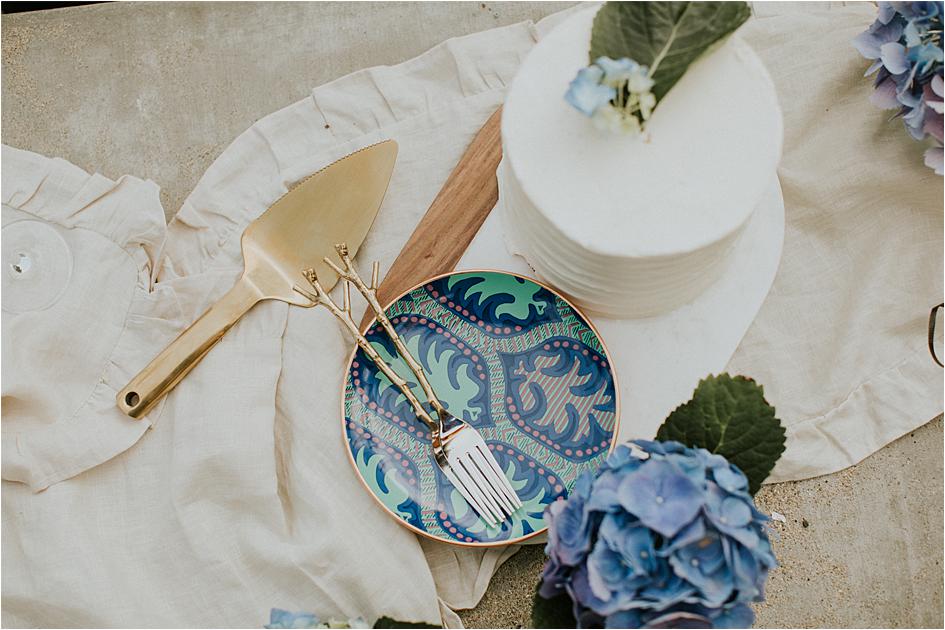 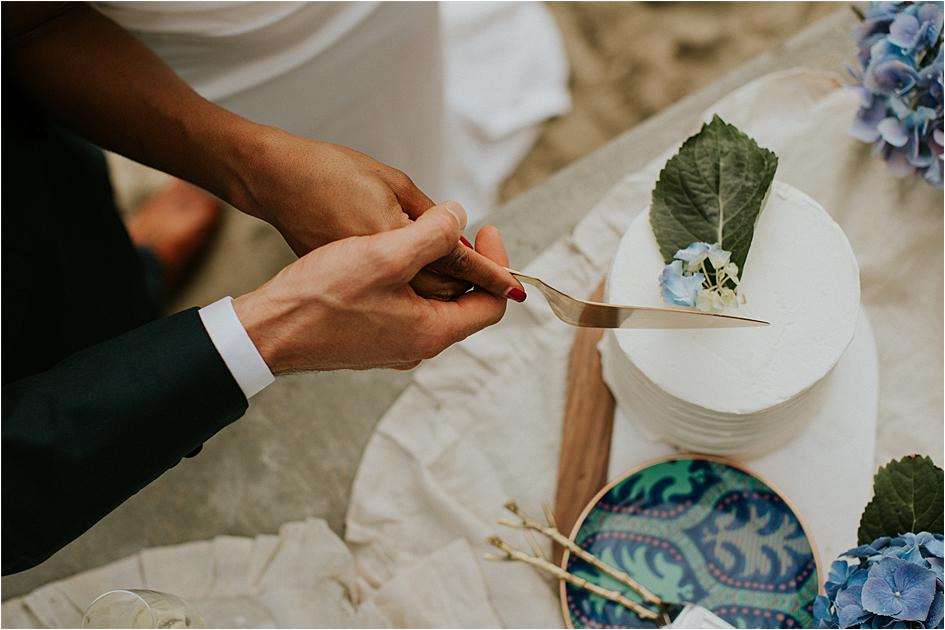 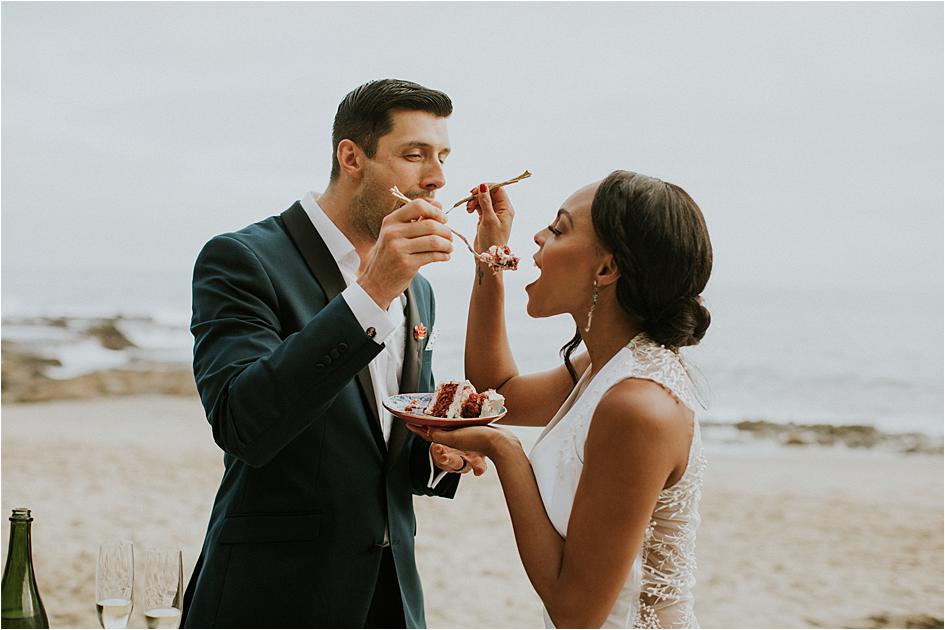 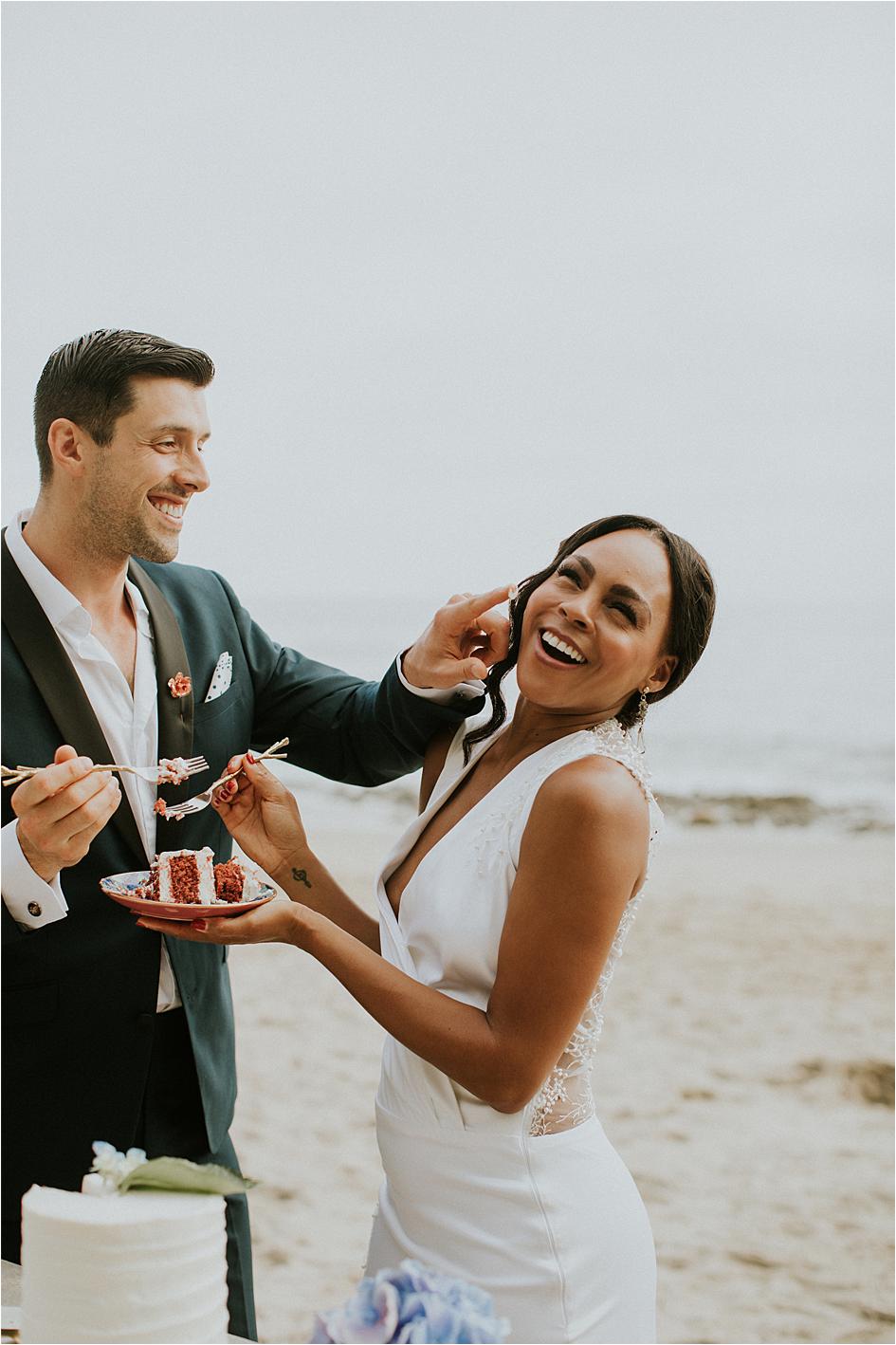 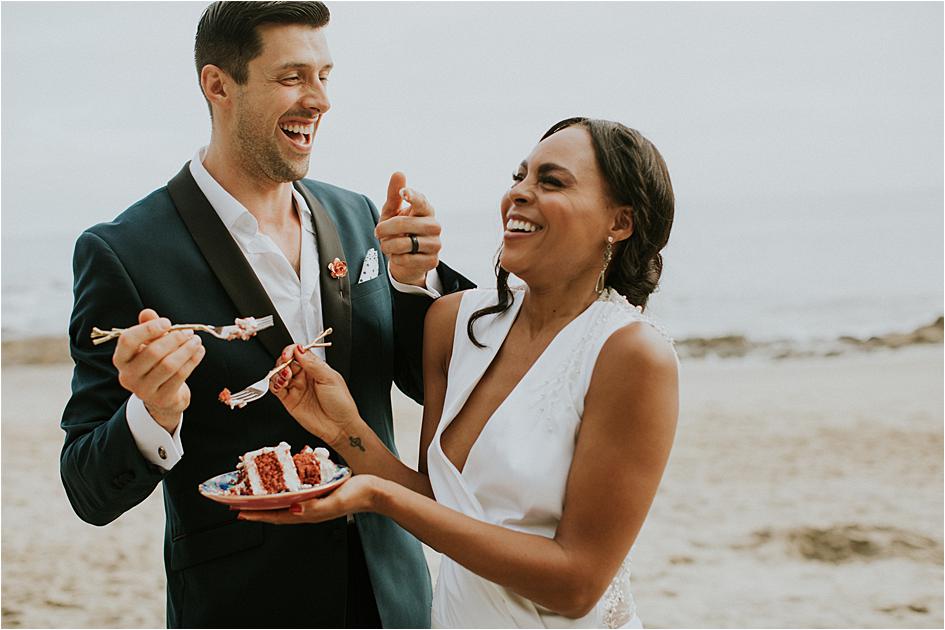 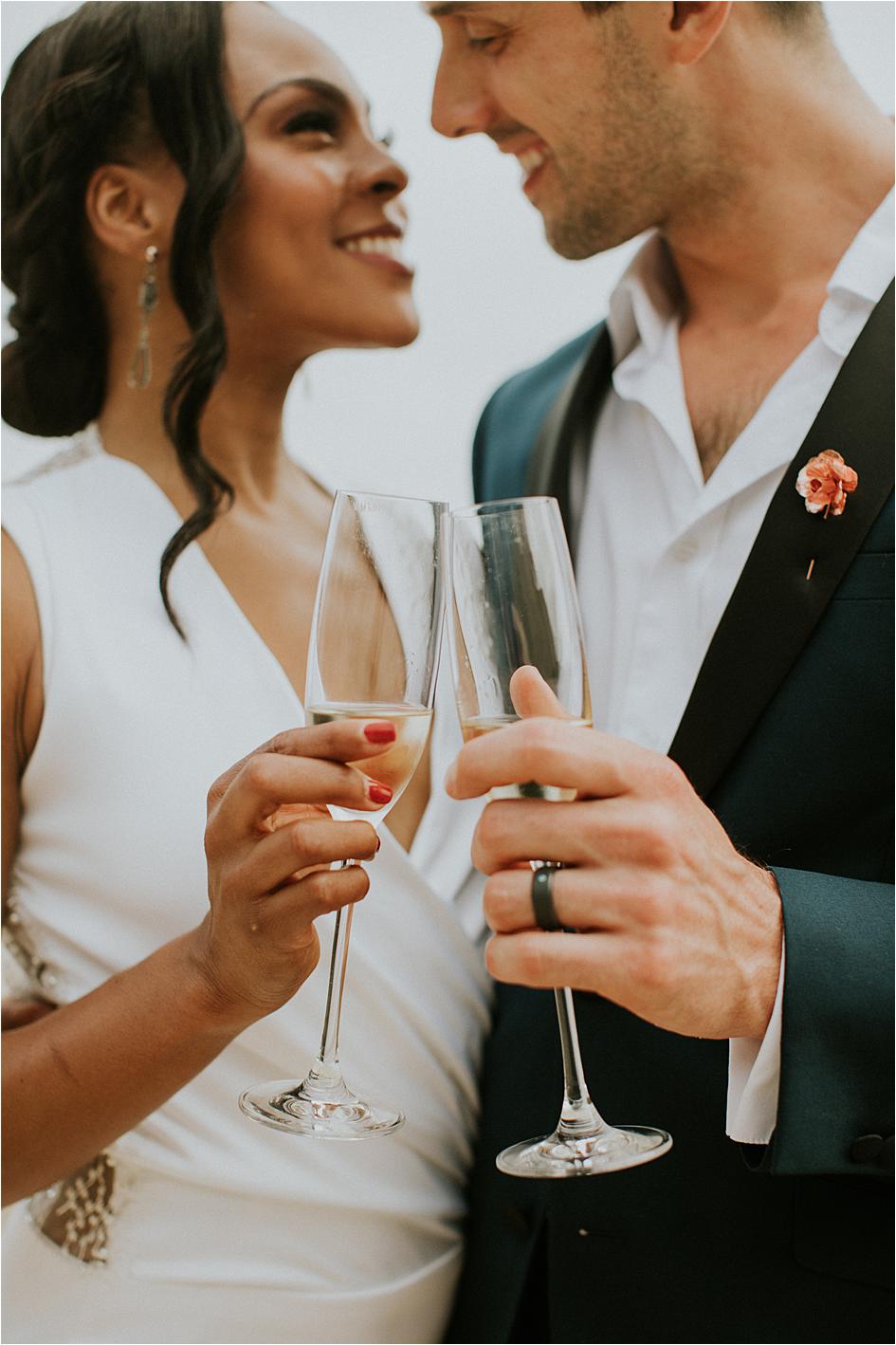 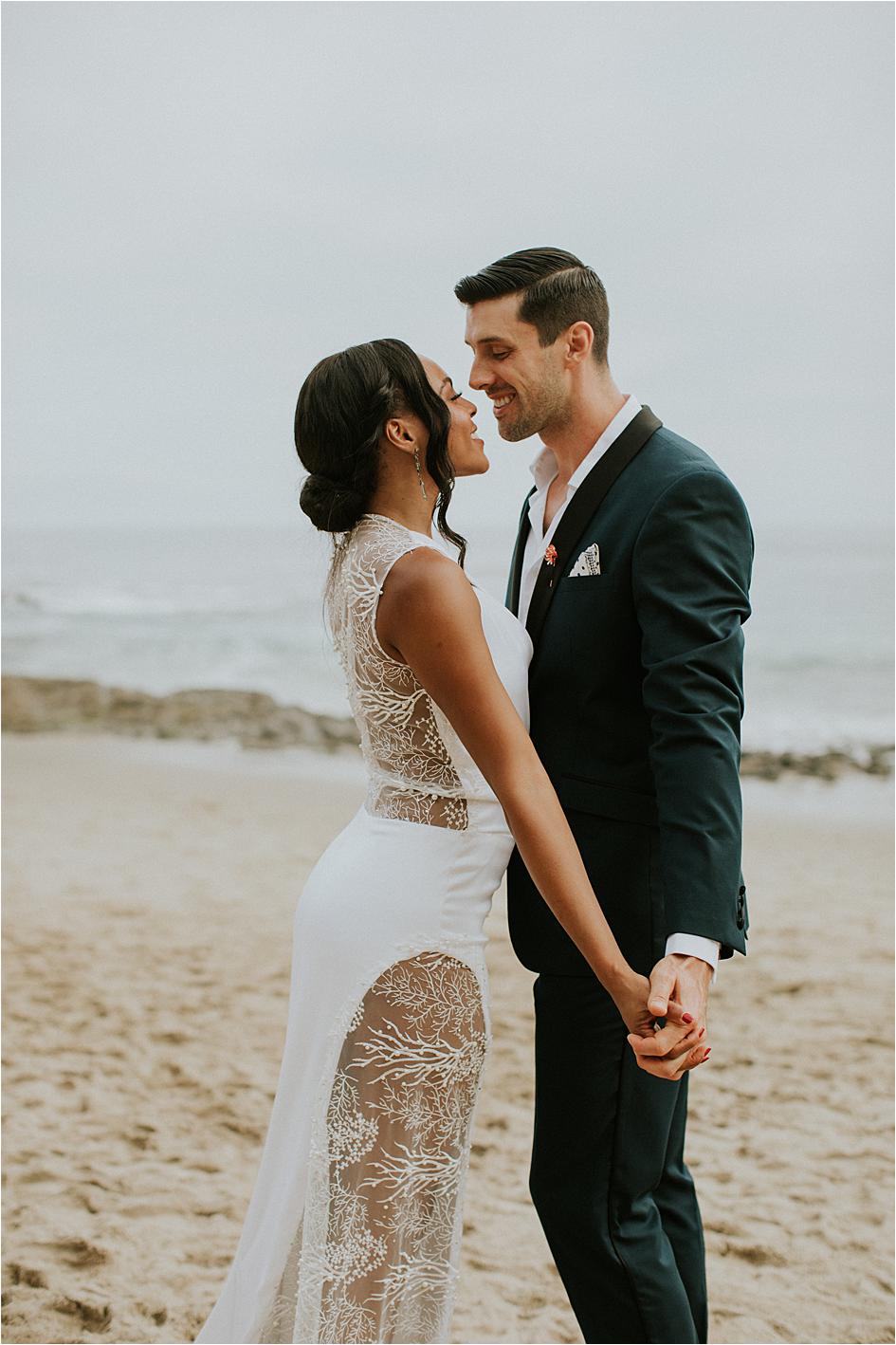 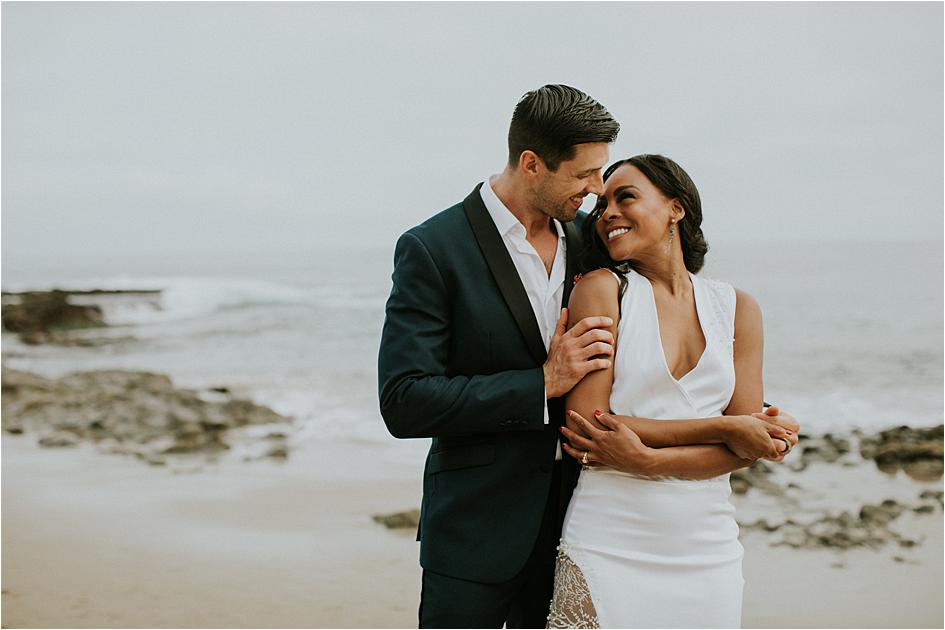 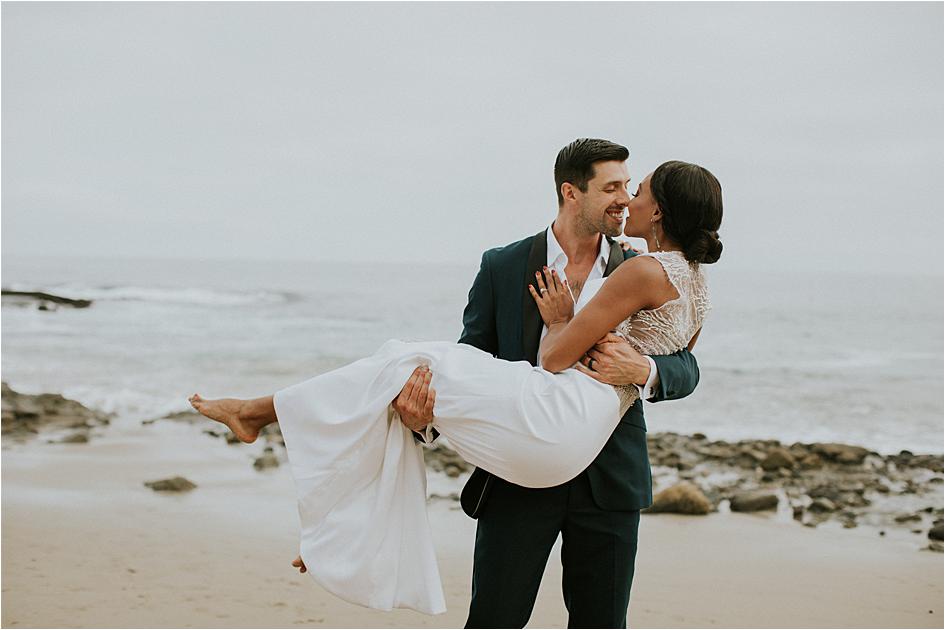 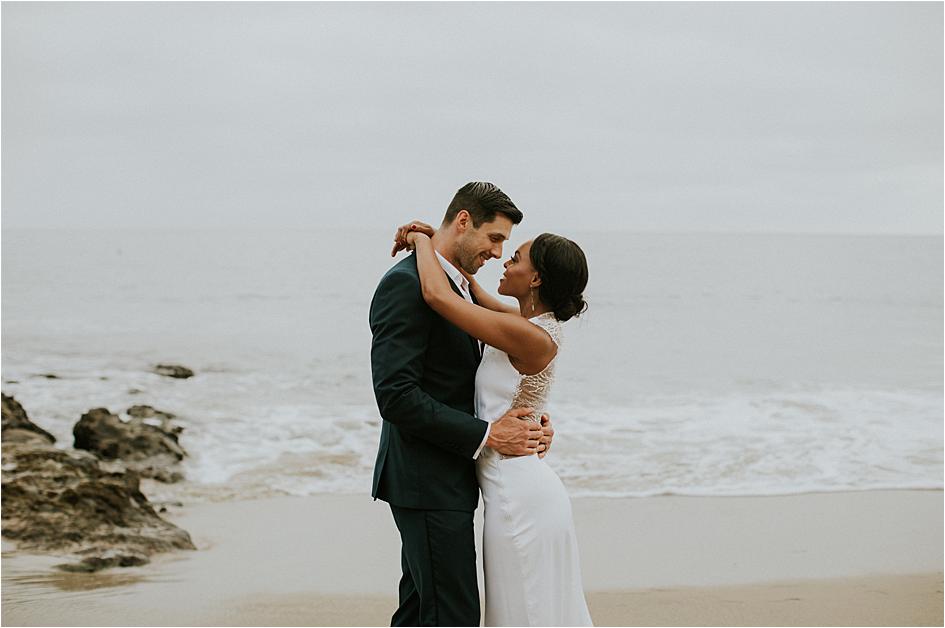 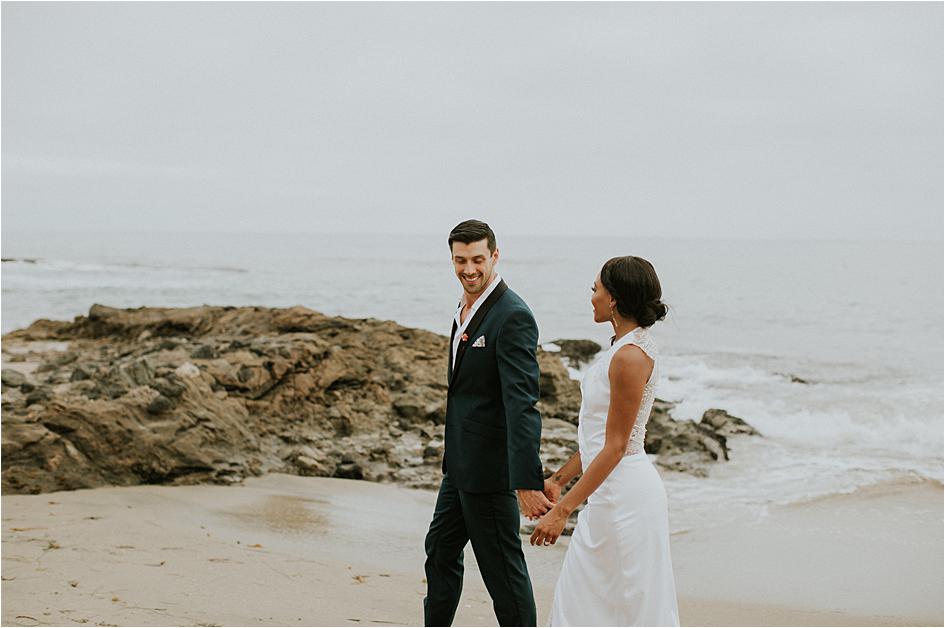